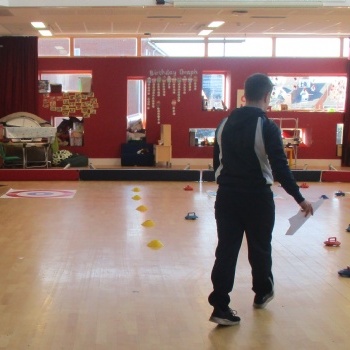 The rugby tournament was held at Kettering Leisure Village where our team of Year 5s went head to head with those from Kettering and district schools. For many of them it was the first time they had played the sport and the team had coaching from the Pacesetters organisation.

Teaching assistant Cheryl McAulay, who accompanied the students, and said: ‘The competition took place at Kettering Leisure Village and there were six schools competing. We were the only one from Corby. Our team came fifth and the students played really well as a team. I’d particularly like to mention Adam, who is very quick, capable and an excellent team player and Amelia as her joy at taking part was infectious. The smile never left her face the whole time and she had a really sporting attitude. The students played five games in the rounds and a sixth game to determine their place in the rankings. They were either playing for fifth or sixth place, so it was a nail-biter. They didn’t let the pressure get to them, they got their heads down and won a hard-fought point. They were brilliant, it was a joy to watch them. I was incredibly proud and they are a credit to the school.’

The SEN curling tournament took place in Oakley Vale Primary School’s hall and schools from all over the town competing with the top two going through to the county competition.

Teacher Liam Keith said: ‘The event was run by Northamptonshire Sport. A few of our students had played before. We had two teams competing and they did absolutely brilliantly and one of the teams won their group stage.

Year 4 student Sully Argyle said: ‘It was fun. The best thing was that in the first round we came second and in the second round we came first!  There were four people on each team and there was a block that you had to hit and get on a target. I have done curling before and I think I have improved this year. I’d score it ten out of ten as a competition!’ 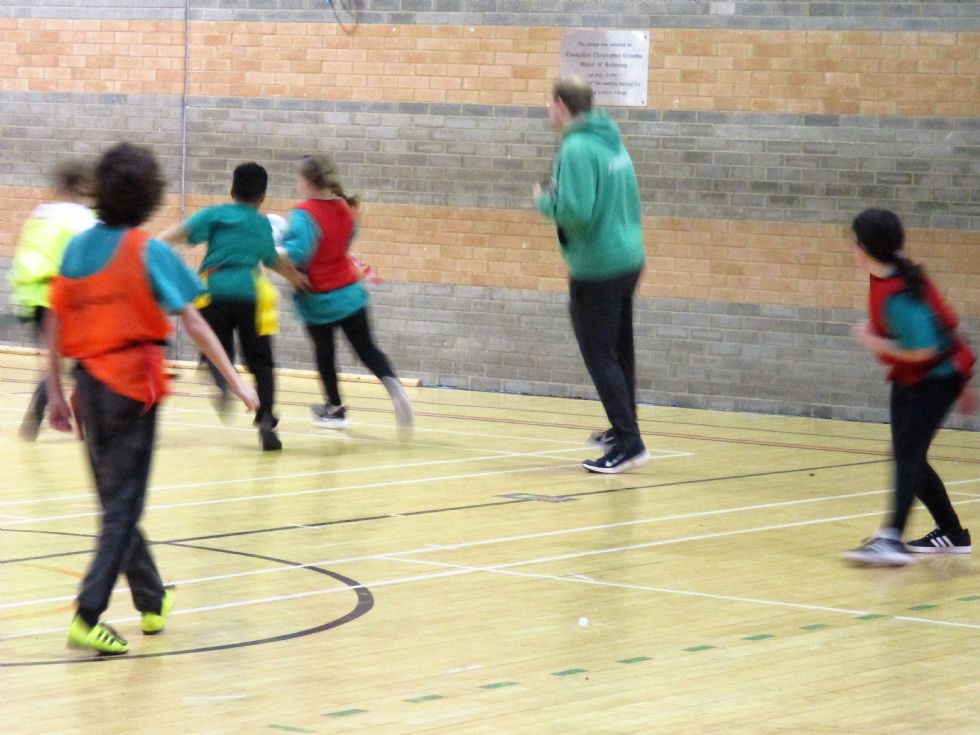 Photos from the tag rugby competition. 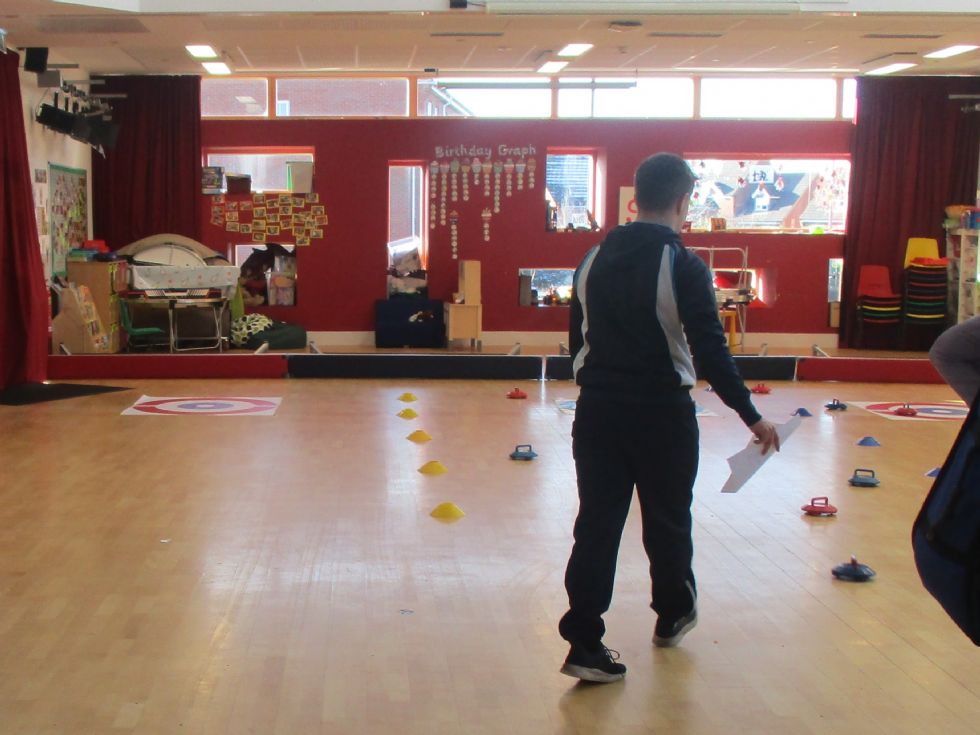 Photos from the curling competition.