Congratulations to Damian, Abigail, Tony and Grace, who have been appointed Head and Deputy Boy and Girl at Oakley Vale Primary School. It is the first time that the roles have been introduced and it marks the school’s ten year anniversary. 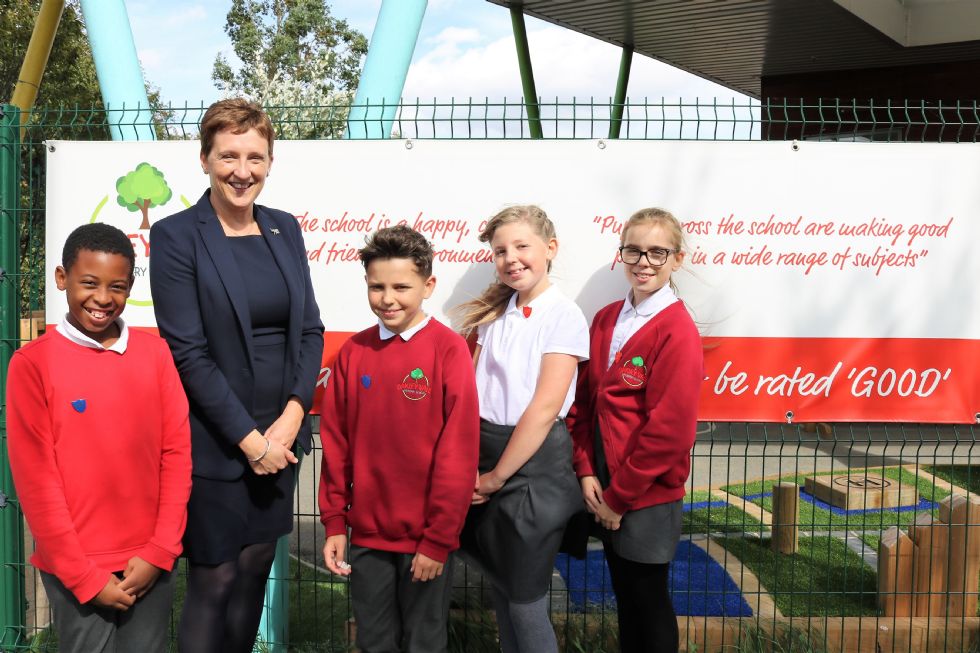 Congratulations to Damian, Abigail, Tony and Grace, who have been appointed Head and Deputy Boy and Girl at Oakley Vale Primary School. It is the first time that the roles have been introduced and it marks the school’s ten year anniversary.

Principal Emma Goodwin said: ‘Students were invited to apply and they had to do a speech about why they wanted these roles, then everyone in the school voted. They talked about how they wanted to embrace our four core words – opportunity, challenge, ambition and collaboration. They also said they  would like to be able to support our children to do the right thing and how they were proud of the connection with the Brooke Weston Trust as well. They were very well informed, the speeches were impressive and the students have been very articulate. They are such great ambassadors for the school and it is a great opportunity for them.’

The students will do lots of different roles over the next year, including meeting and greeting visitors, accepting awards on behalf of the school and observing the School Council meetings.

Head Boy Damian Janus, said: ‘I wanted to make this school a better place and help Miss Goodwin educate the next generation of inspirational adults. I want to be a role model and  I was excited and a bit shocked to get the job.’

Head Girl Abigail Magnus-Hannaford said: ‘I promised to help people where I can and try my best. If they have any issues they can come to me and I will smooth the situation out a bit. I like all the people in the school, we all make friends with each other.’

Tony Muntano, the Deputy Head Boy said: ‘I wanted to be a Head boy so not only would I greet people and have all of those values like being mature and helpful, I also wanted to make the school a better place by helping people.’

Grace Boud, the Deputy Head Girl said: ‘I wanted the role because I thought it would be really cool and I could do new things that will help the school a lot. The best thing about this school is all the nice people in it and nice teachers.’ 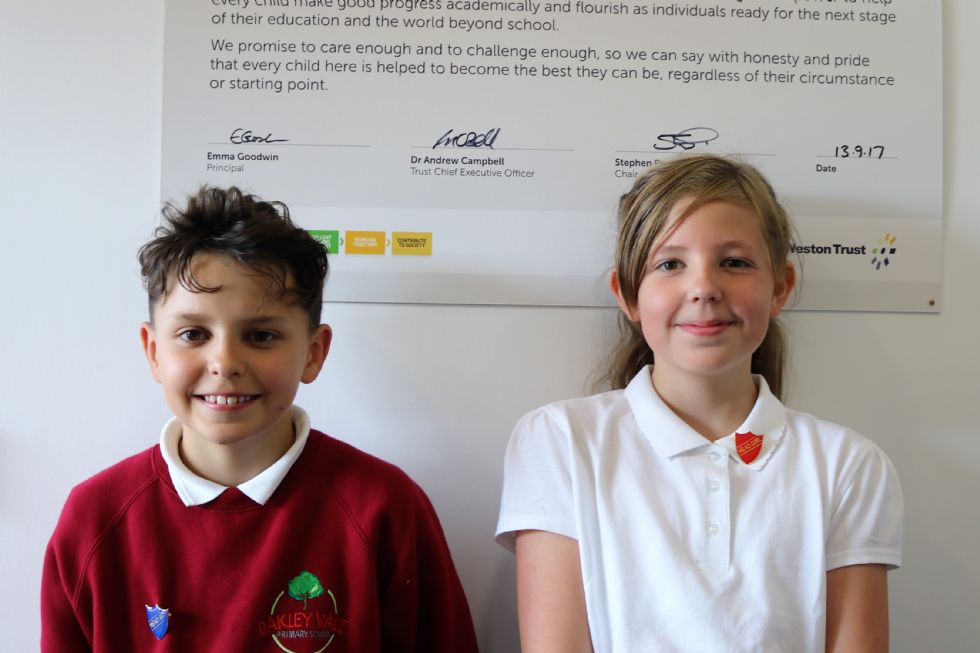