Students from Oakley Vale Primary School were among those from six Trust schools that attended a Carnegie Shadowing event where students met to discuss this year's shortlisted titles and vote for their favourites.

Students from Oakley Vale Primary School were among those from six Trust schools that attended a Carnegie Shadowing event where students met to discuss this year's shortlisted titles and vote for their favourites.

They were split into teams and took part in a quiz before CBA Librarian (and Carnegie co-ordinator) Amy McKay spoke about some of the best young adult fiction available at the moment. Then students got up in front of the audience to ‘book push’ arguing convincingly for which title they thought should win the prestigious Carnegie and Greenaway awards. The votes were cast and 'The Day War Came' won the Greenaway prize for illustrated books while 'The Poet X' had most support in the Carnegie fiction category. The actual results were announced at lunchtime today (18 June 2019) when The Poet X won the Carnegie Prize and The Lost Words won the Greenaway Medal. Prizes of goody bags of books were handed out to students from each school who won the quiz and also those who were judged to have presented the best argument for their chosen book.

BWA’s Librarian Wendy McCabe said: ‘We have about 60 students here and I know in my group there have been lots of interesting opinions about the books. There is always some lively debate about which book should win and this is a great way of getting students reading and talking about the latest titles. It was great to welcome students from other Trust schools along, particularly from the primaries as the younger we can get children reading and engaged with books the better.’

To see a gallery of pictures from the event click  here. 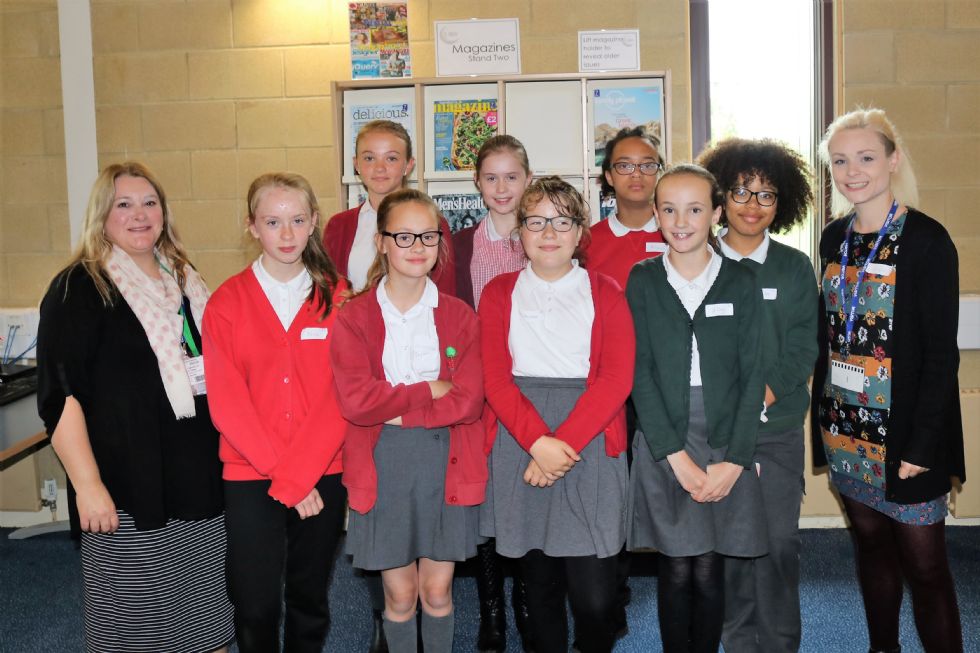