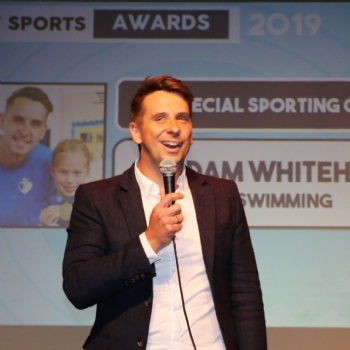 The achievements of students from our Trust schools were celebrated at our annual sports Awards.

The achievements of students from our Trust schools were celebrated at our annual sports Awards.

The Trust Director of Sport Kirstie Smith welcomed guests and said: ‘I firmly believe that outstanding physical education has a direct impact on whole school improvement through raising aspiration and ultimately achievement for our young learners. Physical education has a unique role in promoting core life values.

There were dance performances, a teacher challenge and a display of boxing during the evening. The guest speaker was Commonwealth and European champion swimmer Adam Whitehead who said: ‘My sporting career was a wonderful opportunity. When I decided to go for my Olympic ambitions that is when everything dropped into place.’

He was first inspired by watching swimmer Adrian Moorehouse at the Seoul Olympics who won his race by just a hundredth of a second. Adam joined the local swimming club and trained for four hours each day:

‘I loved it, and for me, that is what life is about. It is about finding something that you love, seeing where it can take you and how much enjoyment you can have.’

He worked hard to get to university on a sports scholarship which allowed him to train full-time and qualify for the Olympic Games. ‘If you want to be really successful at something, whatever that is, it is a lifestyle, it is not about picking the things you like and enjoy, it is about being excellent – the best you can possibly be at everything you can possibly do.

‘I qualified for the Olympic Games, finished fourth in my heat and knew I was not going to swim in the Olympic final. The time was three seconds slower than my best. I was devastated. It was the worst I had ever swam for my country at the biggest moment and it was the thing that I had dreamt about since watching the Olympic Games at the age of eight.

‘The year after was probably the toughest year of my life, I lost my sponsor, lottery funding, physiotherapist, weights coach, nutritionist … everybody left. I spent the next 12 months really struggling to get out of bed and felt like my career was over at 20. My coach convinced me to change events and swim 100m breaststroke rather than 200m. The reason why I burst into tears after winning the Commonwealth Gold when I was 22 was because a year before I had felt like giving up, I felt like I wasn’t any good at sport. For me, the important thing is to remember that you are going to have brilliant days and really difficult days. You learn loads from those difficult days. If you get that right those good days are better. If you want to get out your full potential it is about accepting that not everything is going to go right all the time.

‘For me, that race in the Commonwealth Games was my last opportunity. My coach looked me square in the eye and said “If not you, then who? If not now, then when?” That was my last chance and I won that final by a tenth of a second. I wasn’t crying because I had won a piece of metal with a ribbon round it, I was crying because the year before I had wanted to quit.’

To see a photo gallery of the Sports Awards click here. 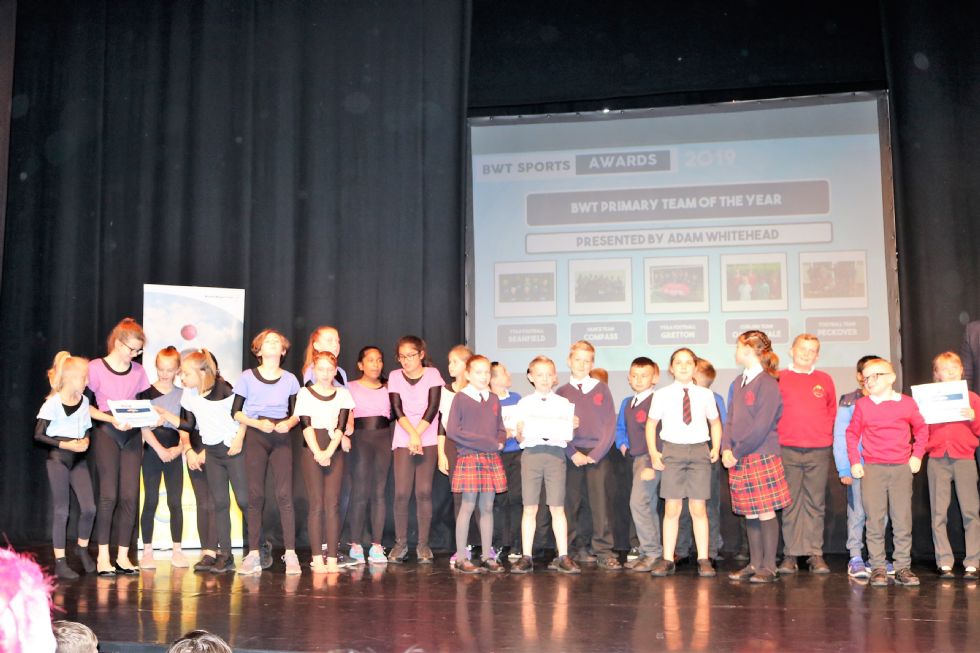