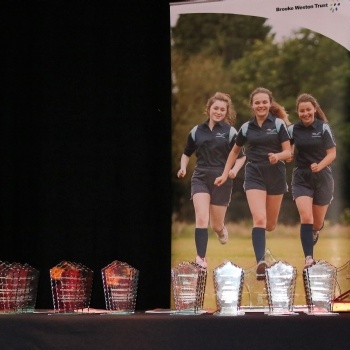 Well done to our students who were awarded the following accolades at the Trust Sports Awards 2019.

Well done to our students who were awarded the following accolades at the Trust Sports Awards 2019.

Oakley Vale’s Sports Performer of the Year was named as Joshua Mend, described as ‘a very gifted footballer who has recently signed for Leicester City youth team.’

The Individual Achievement Award was won by Jordan Oliphant. Kirstie Smith, the Director of Sport for the Brooke Weston Trust said: ‘Jordan has ADHD but is now unrecognisable in school through his journey in attending the Change for Life club.’

Paige Lovell was presented with the Outstanding Contribution to Leadership Award. The audience heard: ‘Paige has become an amazing member of the Change For Life Club, supporting younger members and has actually delivered a memorable gymnastics session.’ Mr Keith collected the award on her behalf. He also took part in a gruelling Teachers’ Challenge where he went head to head with Mr Rosser from Beanfield Primary School and guest speaker Adam Whitehead to see who could perform a plank for the longest. Despite a sterling effort Mr Keith was finally pipped at the post. Some of our students also took part in a demonstration of boxing skills during the Awards Ceremony.

Kirstie Smith said: ‘This year within the Trust we have focused on boosting physical activity within our schools with the introduction of a daily physical activity task such as the Daily Mile and Go Noodle. The Daily Mile makes children fitter, healthier, happier and has a positive impact on their behaviour and concentration levels. It is simple but effective, enabling every child, including those with special needs, to be active every day. Go Noodle is a video tool which encourages pupils to move with purpose to a variety of videos across the curriculum. It is so good to see that these children are learning good habits.’

Well done to our curling team which was nominated in the Primary Team of the Year category.

To see a gallery of photographs from the event click here. 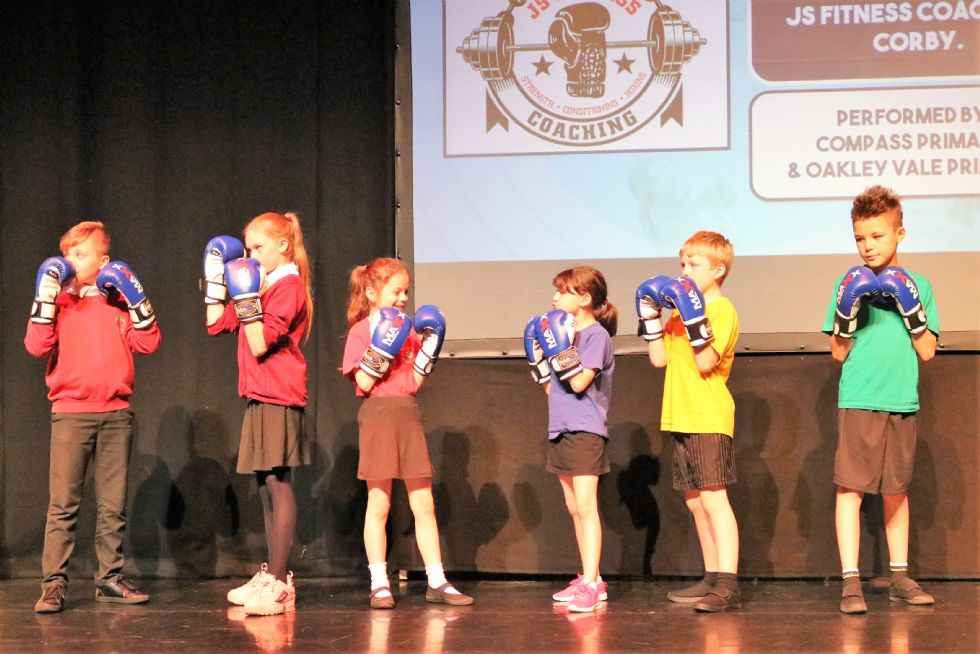 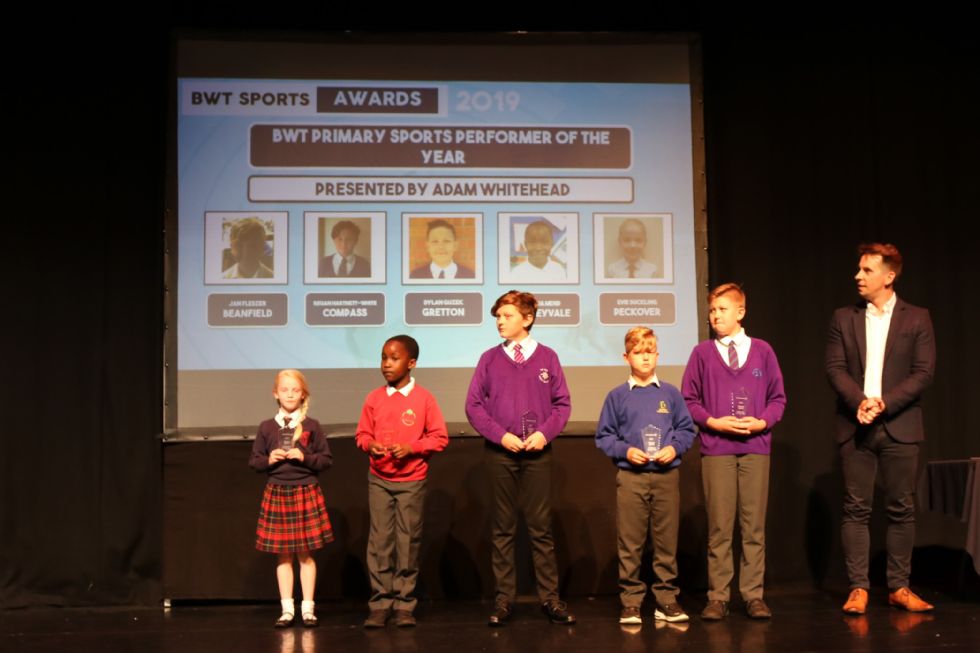 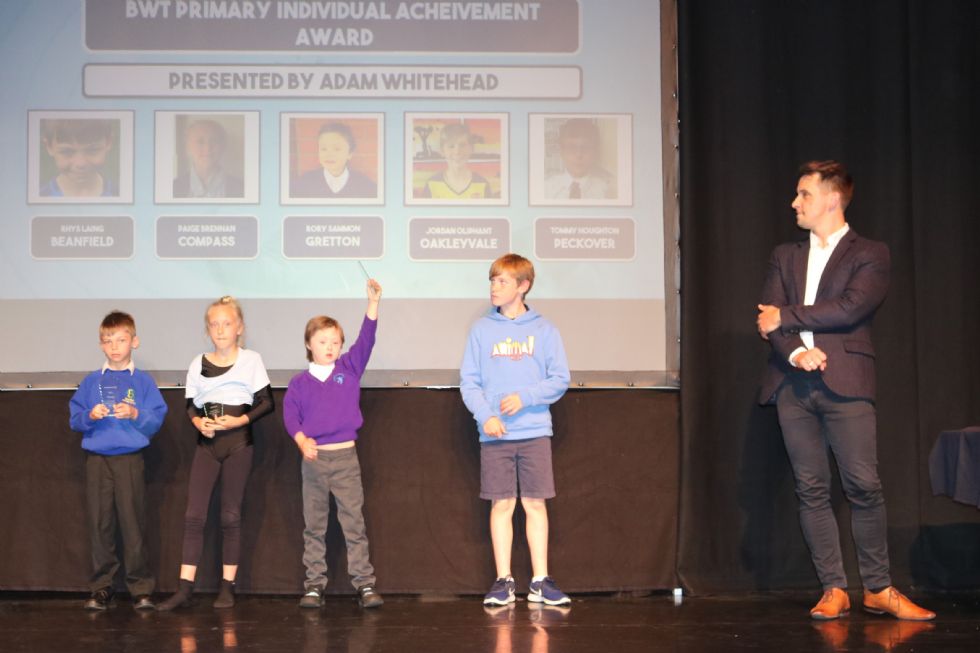