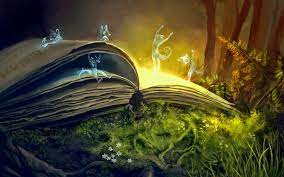 Literature is probably the most powerful medium through which children have a chance to inhabit the lives of those who are like them. All children need to imagine themselves as the main protagonist in a story: celebrating a birthday, going shopping, being ill, having a tantrum, having their hair cut, worrying about a new sibling, being the superhero, going camping, visiting the seaside and having adventures.

Every day your child will be immersed in story as their teacher reads a great book for them to listen to, talk about, think about and enjoy.

Here are the books each teacher is currently reading to their class: 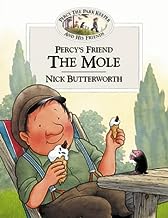 The Mole by Nick Butterworth 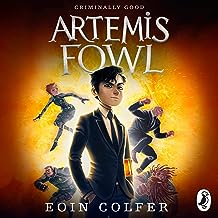 Podkin- One - Ear by Kieran Larwood

How to Train your Dragon by Cressida Cowell

Boy at The Back of the Class by Onjali Rauf 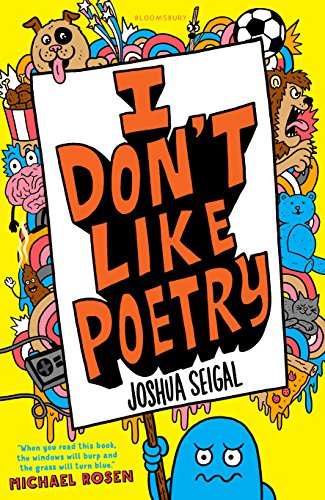 The Iron Man by Ted Hughes

My Friend Walter by Micael Morpurgo

The Iron Woman by Ted Hughes 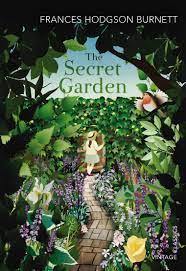